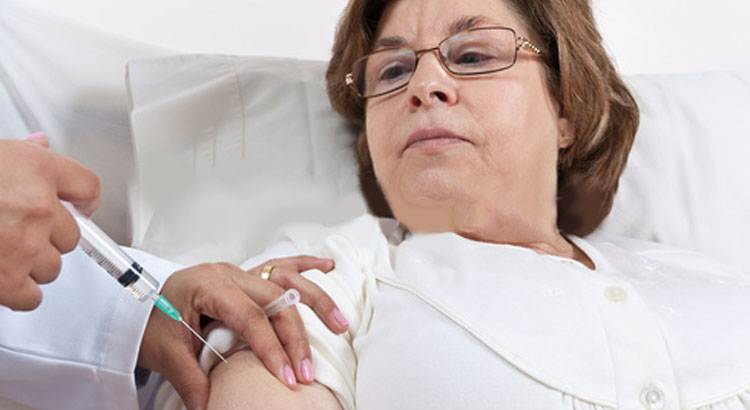 Surgical site infections are the most common type of infections that appear in most of the patients who undergo any sort of surgery. Nearly over 5, 00,000 infection cases are reported every year. It further ends up increasing hospitalization causing re-hospitalization in a huge number of cases. In order to deal with such infections and combat with upcoming complications post-surgery several national and international organizations came up with surgical care improvement plans. Besides, that usage of antibiotic therapy to prevent and even treat post-surgical infections is the major contributor to avoid complications of infection as a part of patient care services at home A cephalosporin is prescribed as prophylactic antibiotic therapy in cases of clean-contaminated surgeries like gastrointestinal, cardiothoracic, vascular, orthopedic, gynecologic, etc.

Few facts about post-procedure antibiotic therapy to benefit in the quick healing process:

–  Prophylactic antibiotics therapy is necessary and must be started within one hour prior to an incision, or at the most within two hours if the patient is already on vancomycin, etc.

–  A patient must follow a proper antibiotic therapy regimen.

–  Prophylactic antibiotic therapy should be discontinued within 24 hours of surgery completion or within a time span of 48 hours for any cardiothoracic surgery.

–  A timely and proper dose of antibiotic therapy is a must to be followed to avoid infections. Even available post-surgery home nursing care facilities can be utilized for the same to avoid any missed dose or overdose issues.

Antibiotics are those medications that are prescribed to combat bacterial infections. These are also termed as antibacterial since they act by decreasing or killing bacterial growth inside the body.

The so-called modern-day antibiotic therapy initially was used in 1936 for the very first time. The reason for this invention probably was a huge number of deaths caused by bacterial infections. The old era fatal infections are also treatable because of these antibiotics which are in a way life-saving medicine.

How does antibiotic therapy actually work?

Antibiotics help in fighting against bacterial infections by slowing bacterial growth or by killing and suspending completely the presence of any bacteria. Antibiotics act by either of the following ways:

–  By interfering with the reproduction mechanism of the bacteria

–  By blocking the main protein synthesis mechanism in bacteria

How long can it take for an antibiotic to show its effect? Antibiotic’s mechanism of action begins immediately the moment it is consumed. Although, the visibly better effects might be felt in two to three days after the therapy is started.

But it actually varies from one person to another that how soon the body responds to antibiotic therapy. It even depends on the type of infection and class of antibiotics used to treat the infection.

Antibiotic therapy regimen varies from a span of 7 to 14 days,shorter duration therapy is also prescribed at times. The course of antibiotics is mandatory to be followed without any missed dose at the right time, even if a person started to feel better after just two-three doses. The daily dose might vary from once a day to thrice daily. Antibiotic therapy must not be stopped and restarted on your own to prevent any chances of developing antibiotic resistance in the body. Your doctor is the best person to suggest and prescribe a particular antibiotic therapy as per the need.

Post-surgery, it is suggested to receive IV therapy from a healthcare provider such as the services of hiring nurses for injection at home. Certain drugs are given by IV administration because if we take them by mouth (orally), enzymes in our stomach or liver break them down which prevents the drug from working well when they are finally in our bloodstream. Therefore, these drugs are much more effective if
sent directly into the bloodstream by IV administration.

What does the main active component of antibiotics consist of?

The first beta-lactam antibiotic was known by the name of penicillin and was accidentally discovered. It was found growing in a Petri dish of a fungus that produced penicillin naturally. Later, it was synthesized in the lab by a process of fermentation after its effects were known to benefit in healing from infections.

Today, out of the antibiotics are synthesized in the lab and a very lesser number is produced via a controlled natural process. All these are manufactured to benefit people to fight against different types of infections. So it is also equally important to avoid any sort of self-medication to reap the full benefits of these antibiotic therapies when actually required.

What is a big superbug or an antibiotic resistance?

Antibiotics are currently those medications that have immense power to treat several different types of bacterial illnesses. However, with gradual use of such antibiotics in a very casual or regular basis is making our bodies resistant against such antibiotics.

Antibiotic resistance prevails when actually no bacterial growth can be reduced or controlled by the effect of antibiotics. This is the main cause of several treatment therapies failure. So, a controlled, as well as the prescribed regime of antibiotics is very important to follow.

In order to help combat such situations today, there are in-home patient care services available- like a Nursing care facility to administer the medications routinely on time especially antibiotics post-surgery or while treatment of any ailment.

Why is antibiotic therapy important after the procedure? A surgical site infection or SSI might happen after any procedure because of the multiplication of pathogens at the incision site. Several types of germs can contribute to an infection and it might cause severe complications like that of sepsis. It can contaminate the entire body of blood with infection and can also trigger organ failure.

So, it becomes very important to rely on antibiotic therapy post procedures to avoid any sort of infection and complications.

A few precautions must be kept in mind before starting with antibiotic therapy:

–  Antibiotics must be used to deal with bacterial infections and not viruses like common cold and flu. This prevents the chances of resistance.

–  Always take antibiotics as directed by your doctor. If it seems difficult then assistance can be taken from patient care service providers.

The concern has been that resistance gets developed especially when antibiotics are prescribed, even when not needed. Some people take drugs intended for others in the mistaken belief that these will help. That’s why it is suggested to be careful with Antibiotic treatments being taken at home, especially after surgeries.

If you need the best in class nursing care services at home to administer your Antibiotic treatment at home, book an appointment now with Zorgers for a free consultation. 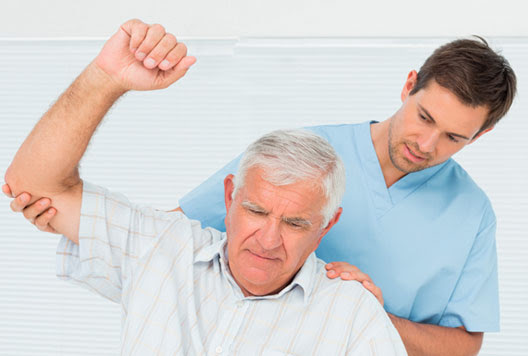 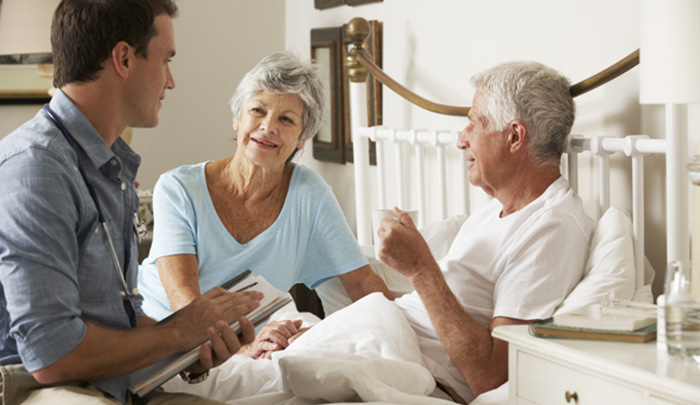 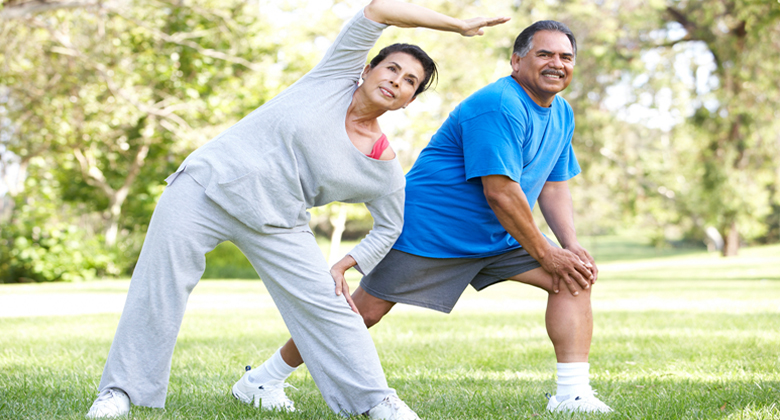 When it comes to the certified physiotherapist, that too at your doors 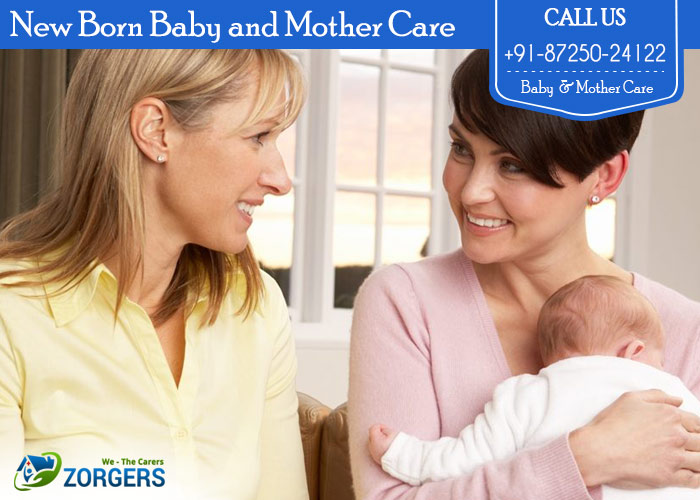 Are you anxious about the care of child while you are working? When bo 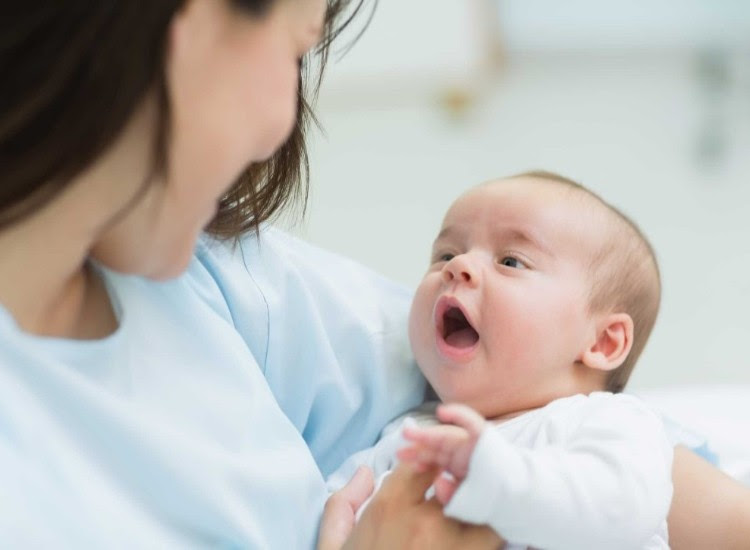 Is your Mother not there when you are becoming Mother? Don’t spoil y 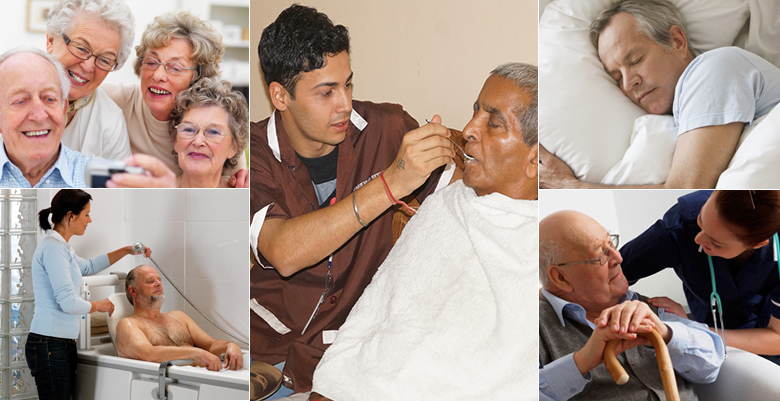 Blending the art of Companionship and As